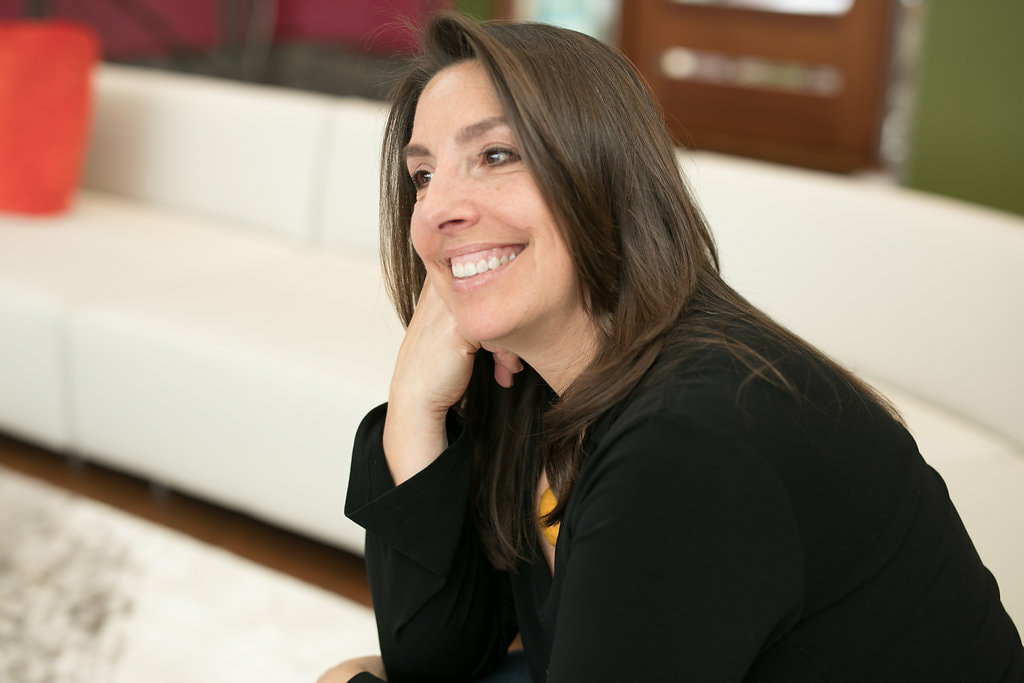 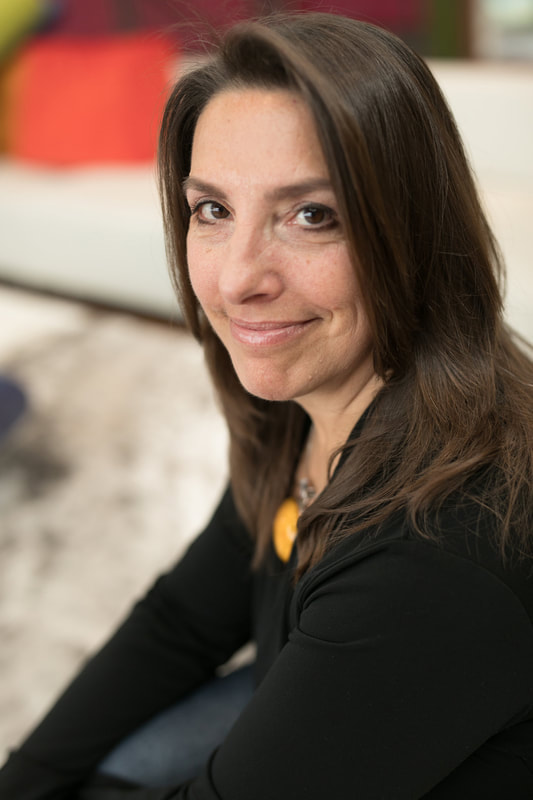 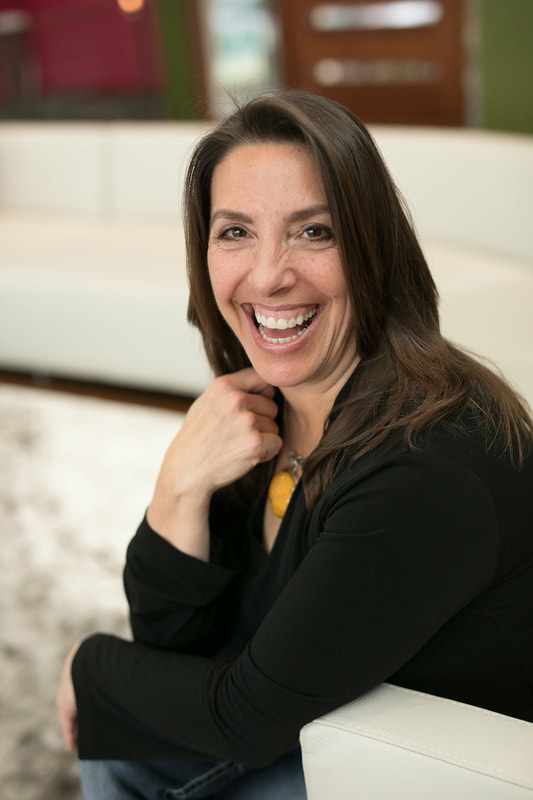 I have been fascinated by words since I was young. In elementary school, I would take well-known movies or books and turn them into screenplays, then draft neighborhood kids to play the various roles in our elaborate (well, sorta) productions. For reasons unknown—maybe they were just as weird—they played along. By junior high, I could frequently be found penning (yes, with a pen...this was before we had access to computers, Google or anything Internet) short stories while sprawled out on my bed or perhaps the living room couch with a notepad braced against my legs. They were typically sappy love stories—what else do teen girls write about? In high school and even college, I was praised by English teachers for my budding writing abilities, and I continued churning out love stories based on real boys or men I encountered. As time went on, I lost my way a bit. My writing came out in family newsletters or personal projects but as days went by, I knew I was missing my calling.

After getting married and moving to West Virginia, I answered the local newspaper’s ad to become one of their Community Columnists and was selected. For one precious year, I wrote an editorial column once a month. Nothing had ever felt so comfortable, or enjoyable, or right. After that, I became a regular feature writer and freelance contributor, and later, a regular columnist. My editorial column, It Is What It Is for The Journal even won first place for Best Lifestyle Columnist by the West Virginia Press Association, and the organization has also recognized my other writing contributions. My success spurred me to become a a regular contributor to magazines, newspapers and specialty publications throughout the mid-Atlantic region and one of my short stories was published in the 2009 Anthology of Appalachian Writers.

Despite the enjoyment publication writing brought me—as I tended to write about topics I was passionate about, especially people I found inspirational or who went beyond the scope of normal life to do something extraordinary—I knew I wanted more. I had a long list of ideas for novels and nonfiction books in my headspace, and it was time to start writing an actual book. To say writing Falling (formerly Skyline Higher) was a breeze would be like saying Minnesota is balmy in winter—but the idea of it had burned a hole in my brain since high school, and I when I finally got it down right, it was satisfying beyond belief. Fiction writing continues to be an exciting and challenging foray, but that inner voice and myriad of ideas swirling around my head has led me to wonderful, uncharted waters. I’m also teaming with nonfiction ideas, and so I’ve produced books on both sides of the aisle. In addition, novels Falling and Fifty, Four Ways both reached Amazon best seller status—BOOM!—which is so gratifying. Here’s to following your dreams!